When you are in the business of events, the last thing you would imagine doing with your time off and hard earned cash is to found, fund and organise a festival…

Early in 2013 our MD, Patrick O’Donnell, called a client and friend of his who had at that time run his own festival for around 8 years called Streetfest. The idea behind the call was to do a joint venture with Perception and set up a venue that would be an emporium of entertainment and a feast of delicious food all fused together through eclectic and practical design. They discussed trialling the idea as a festival. The strategy was agreed and within a few days, Unsigned London was born. 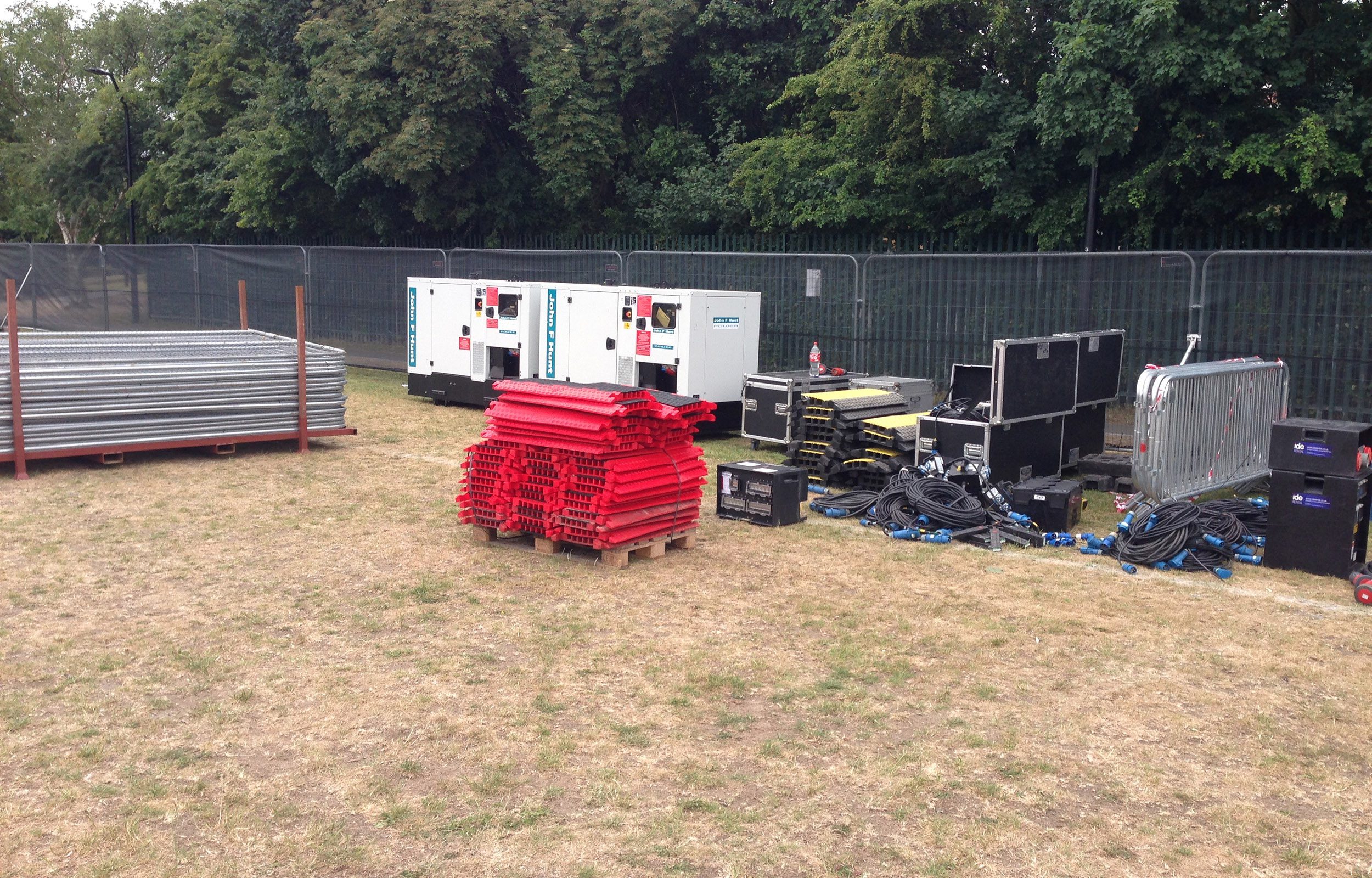 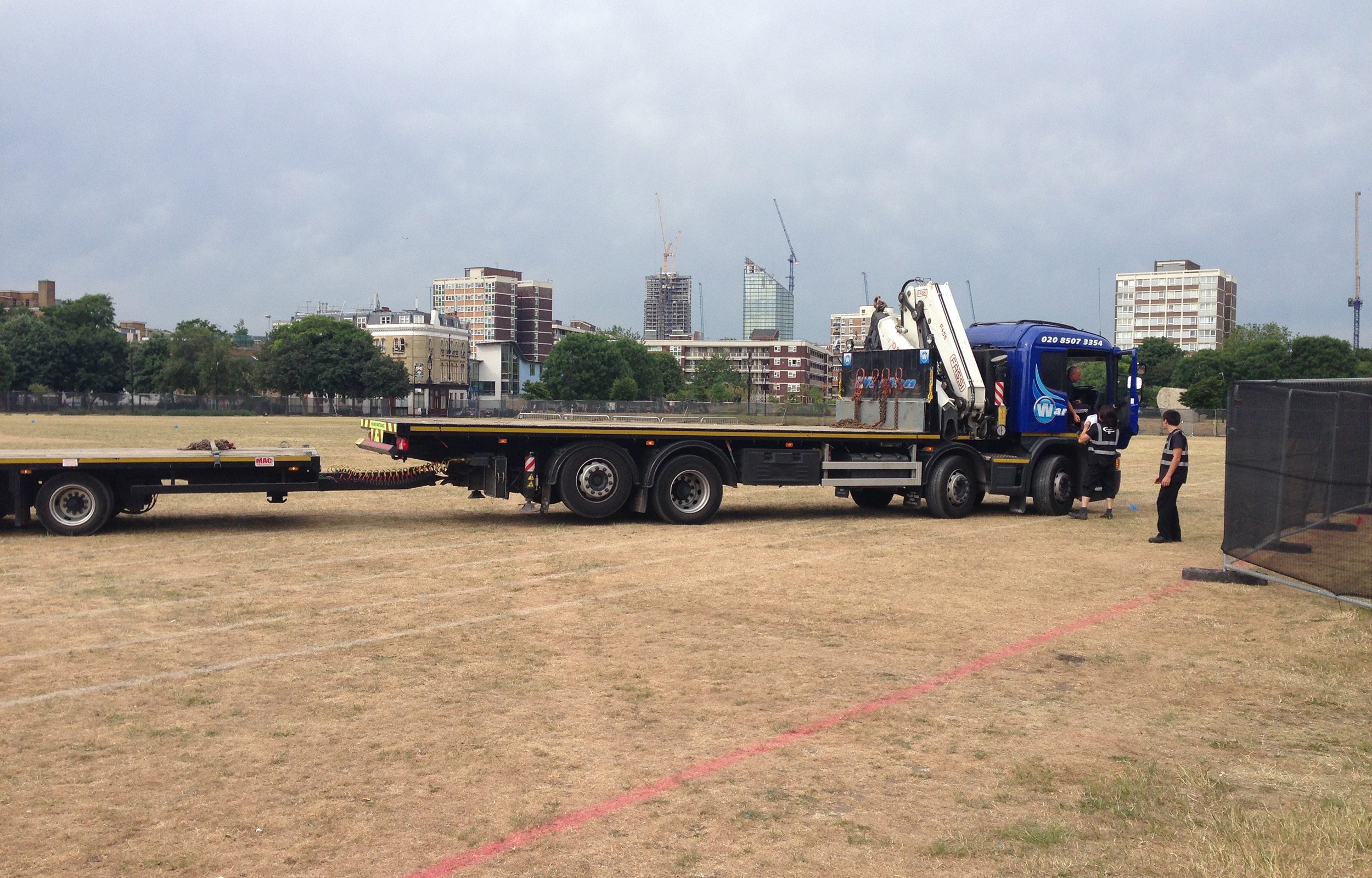 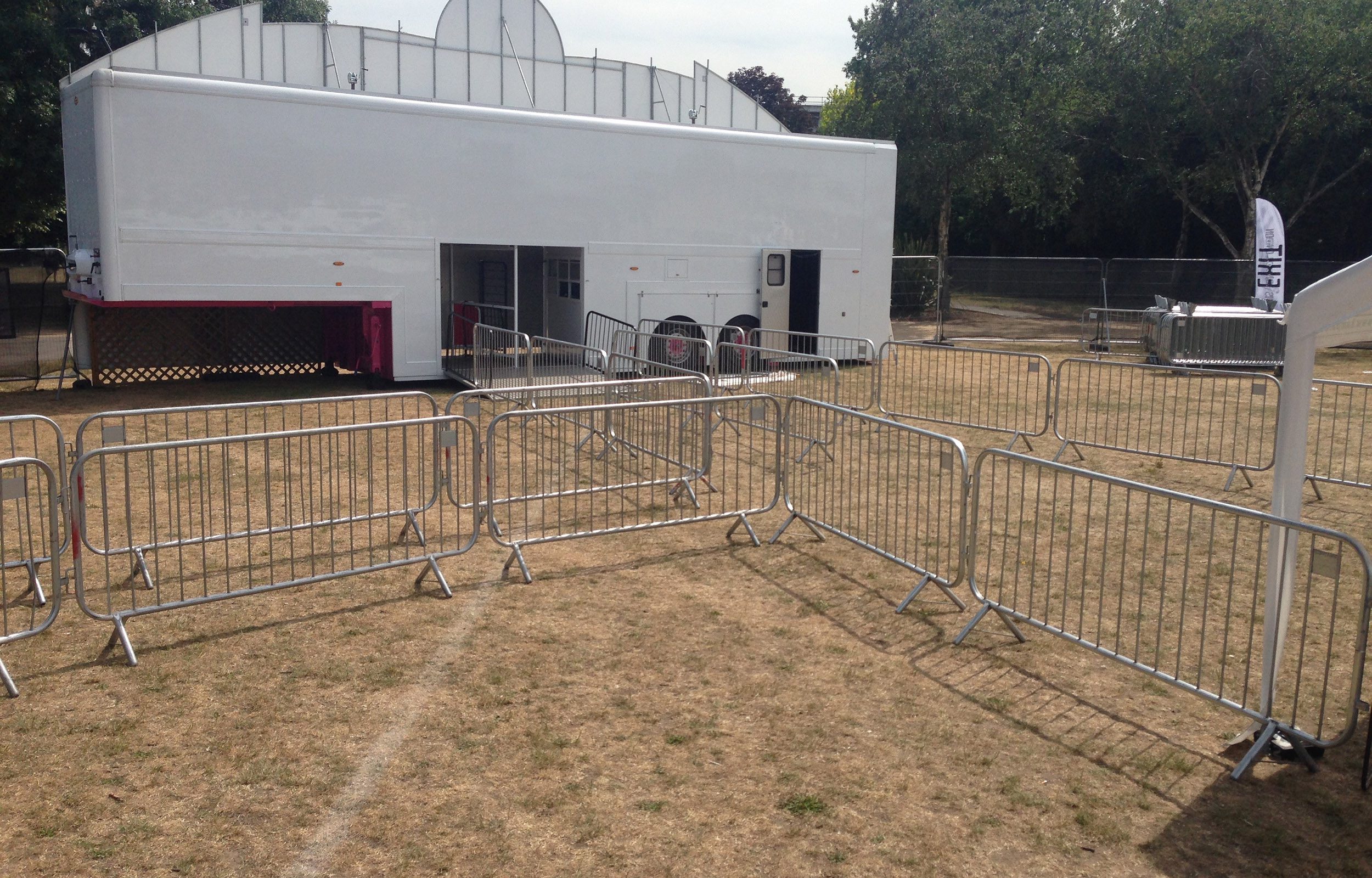 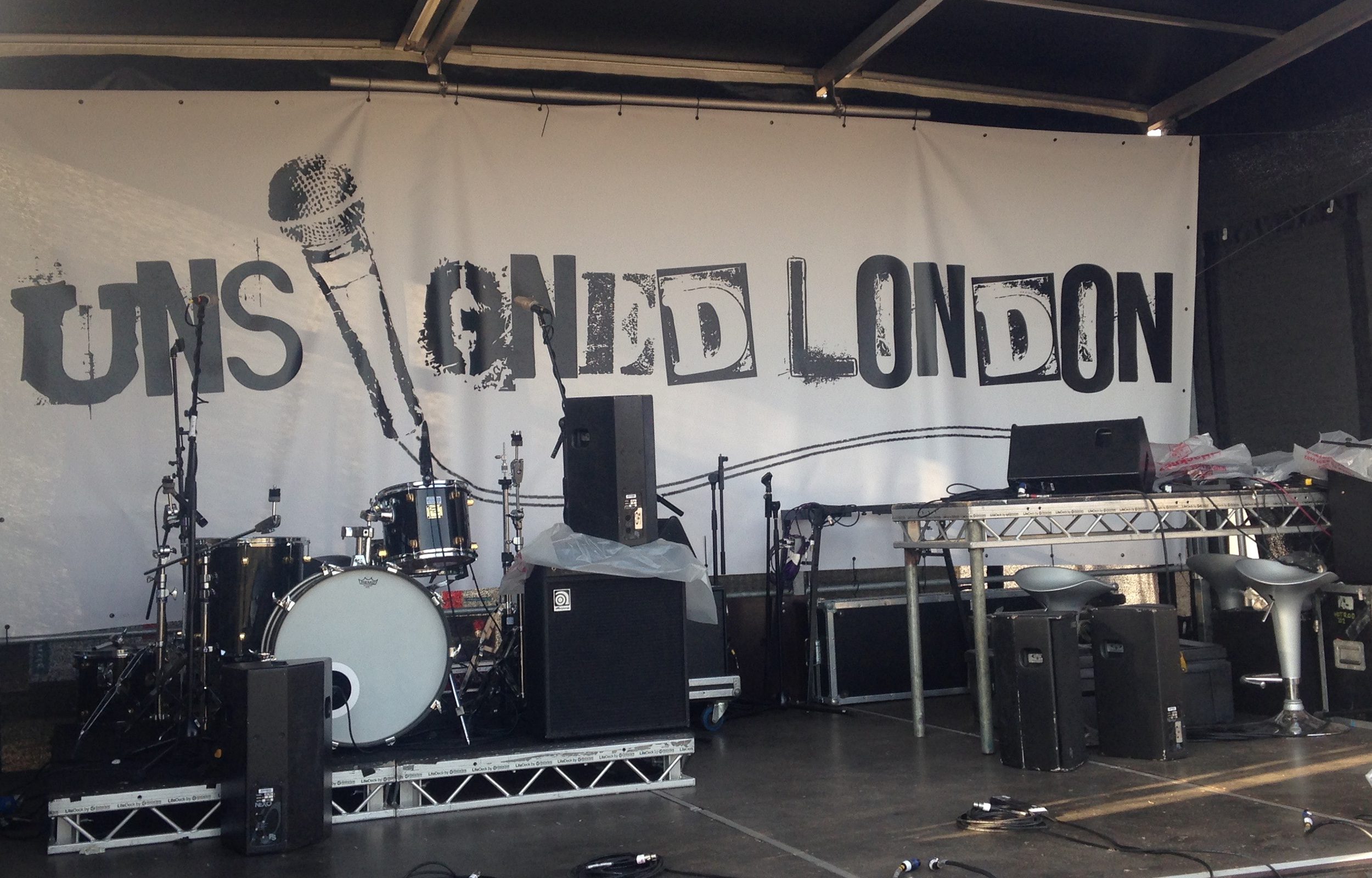 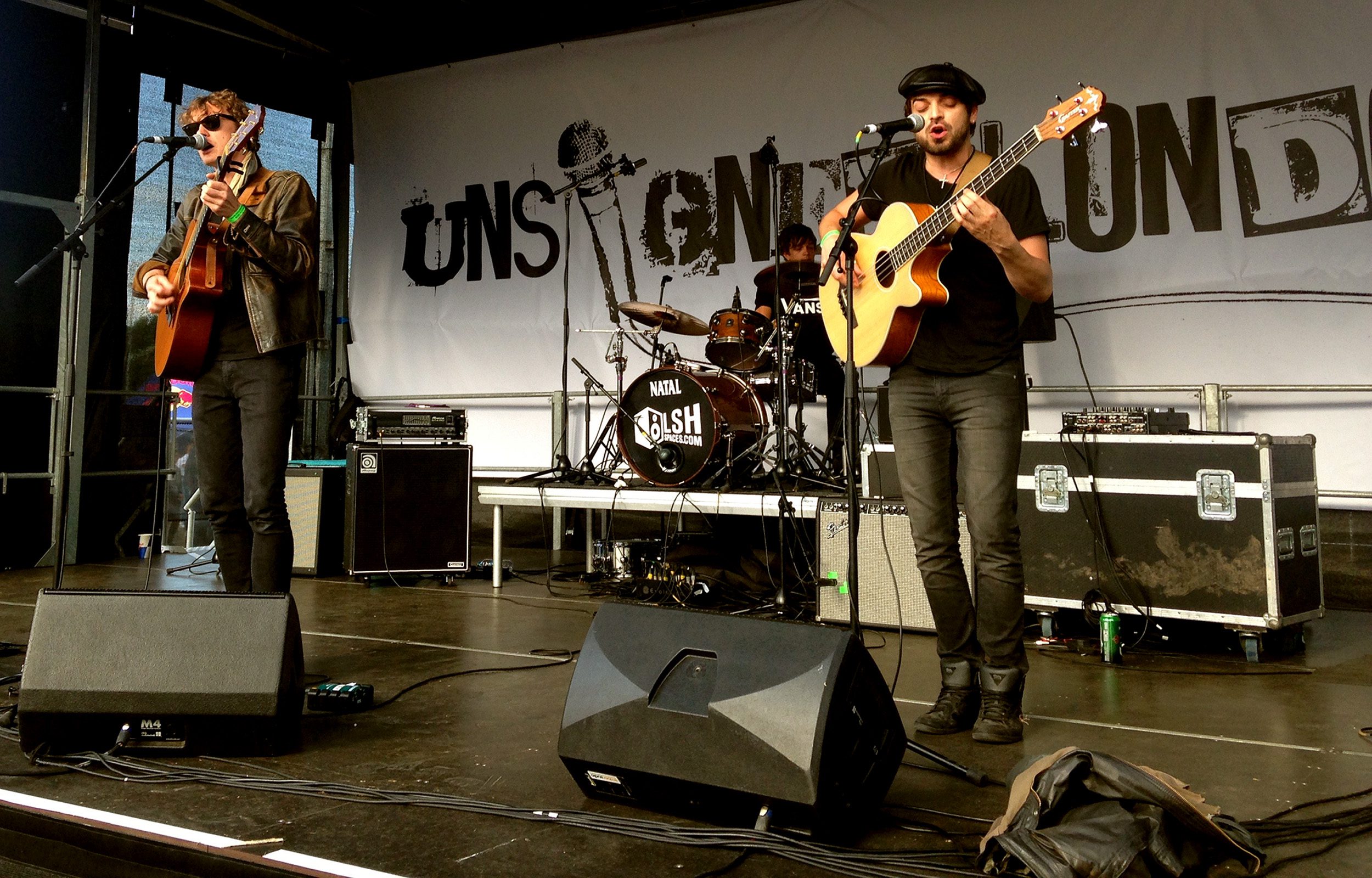 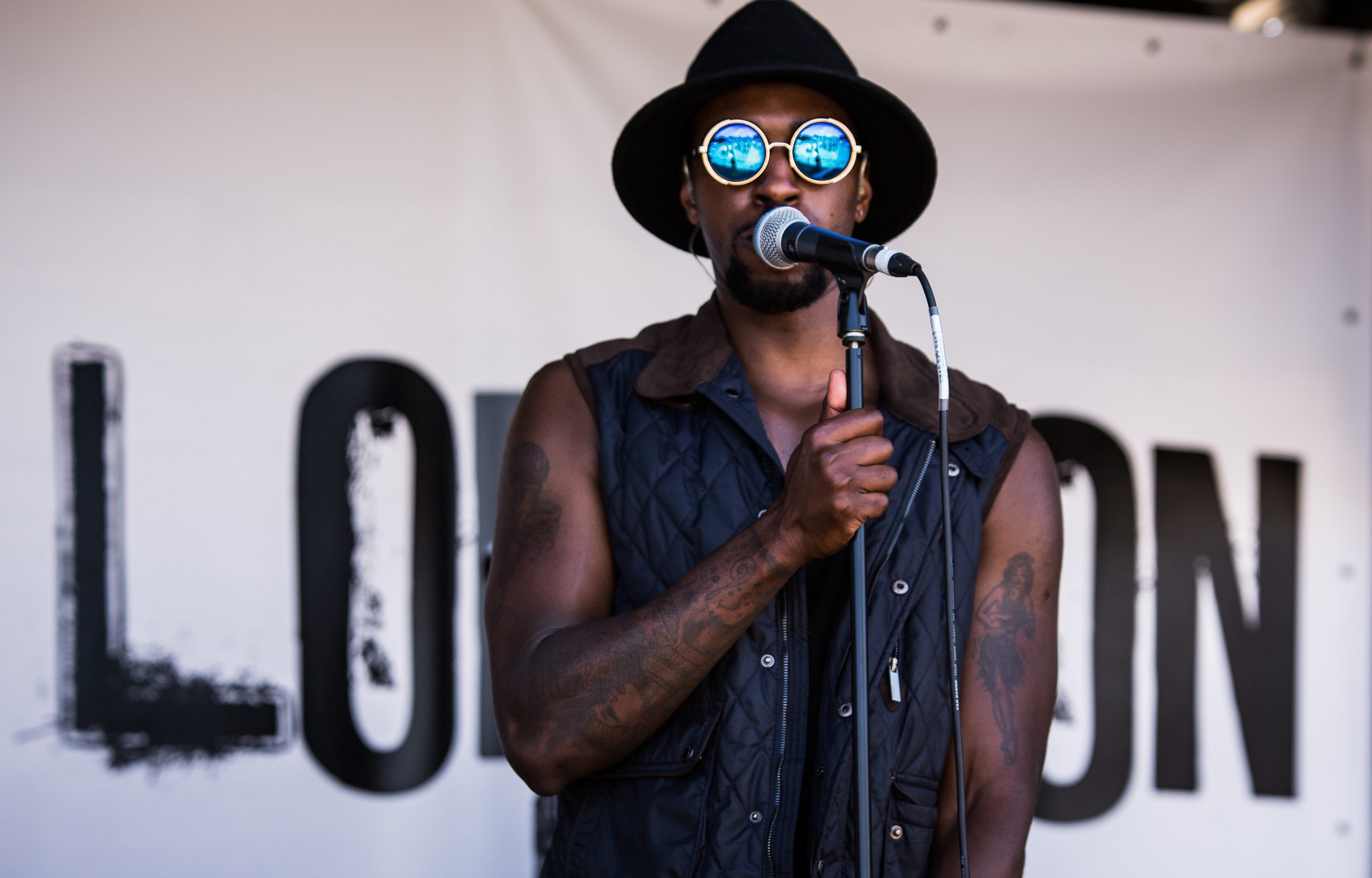 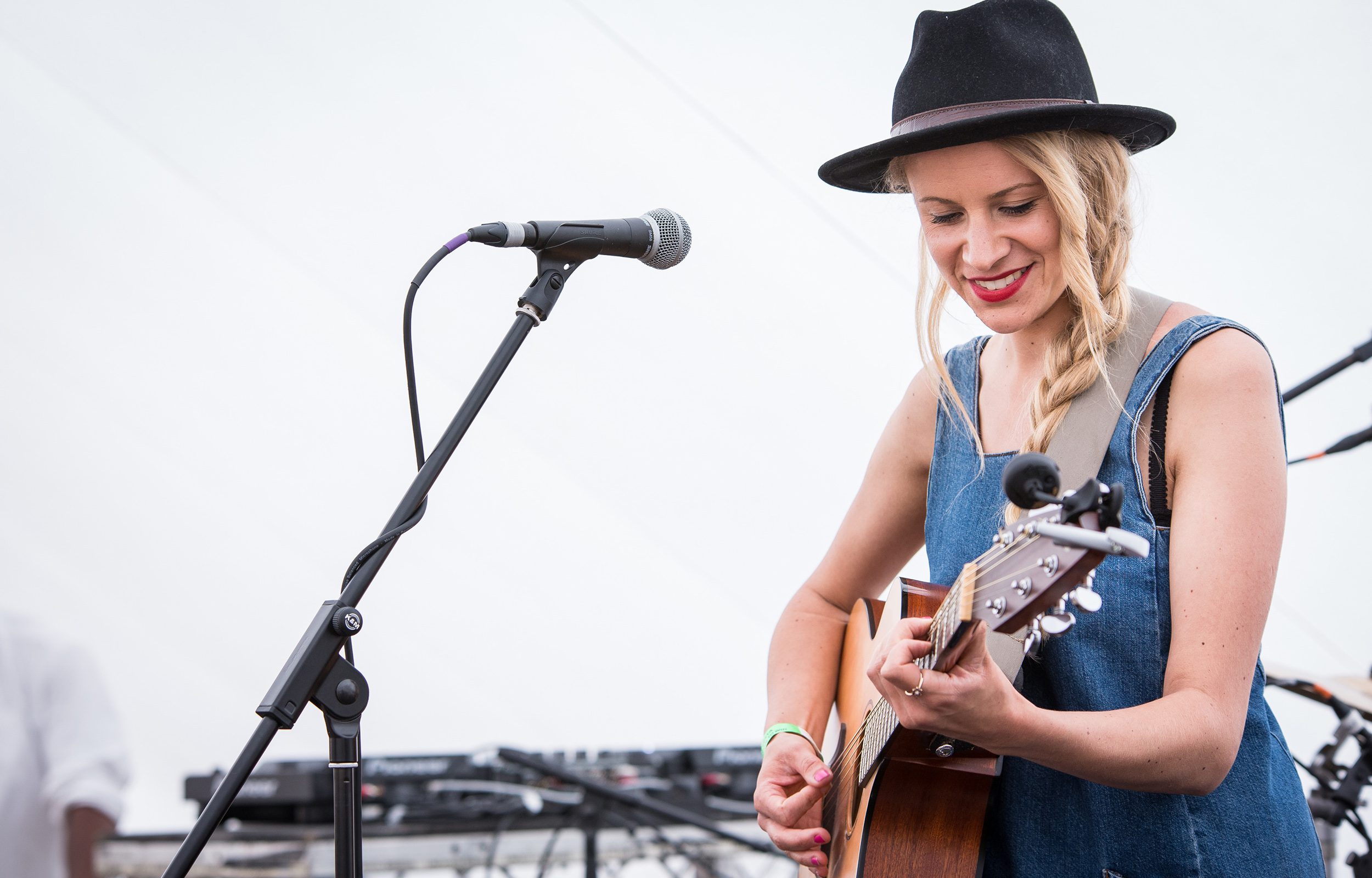 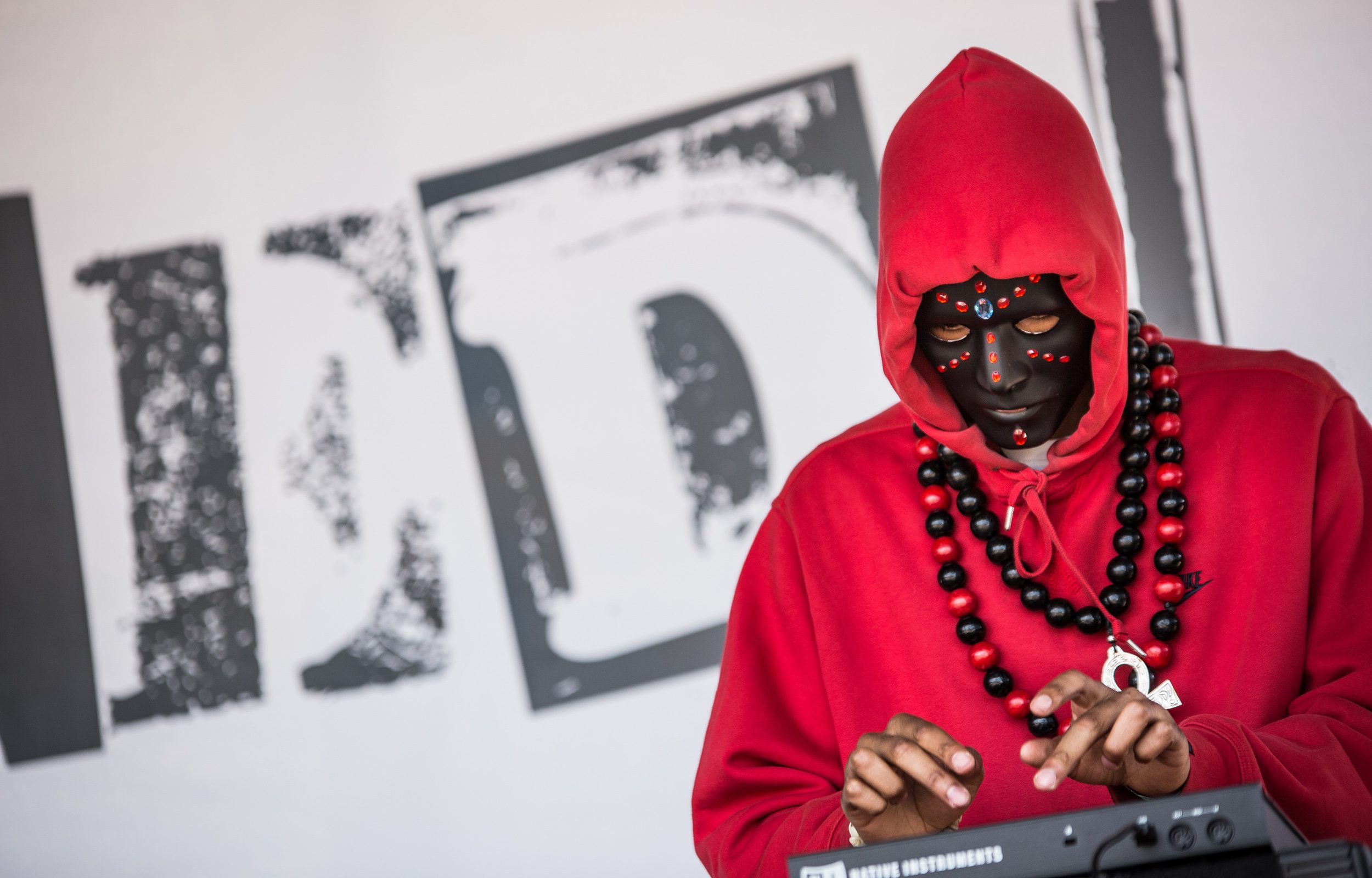 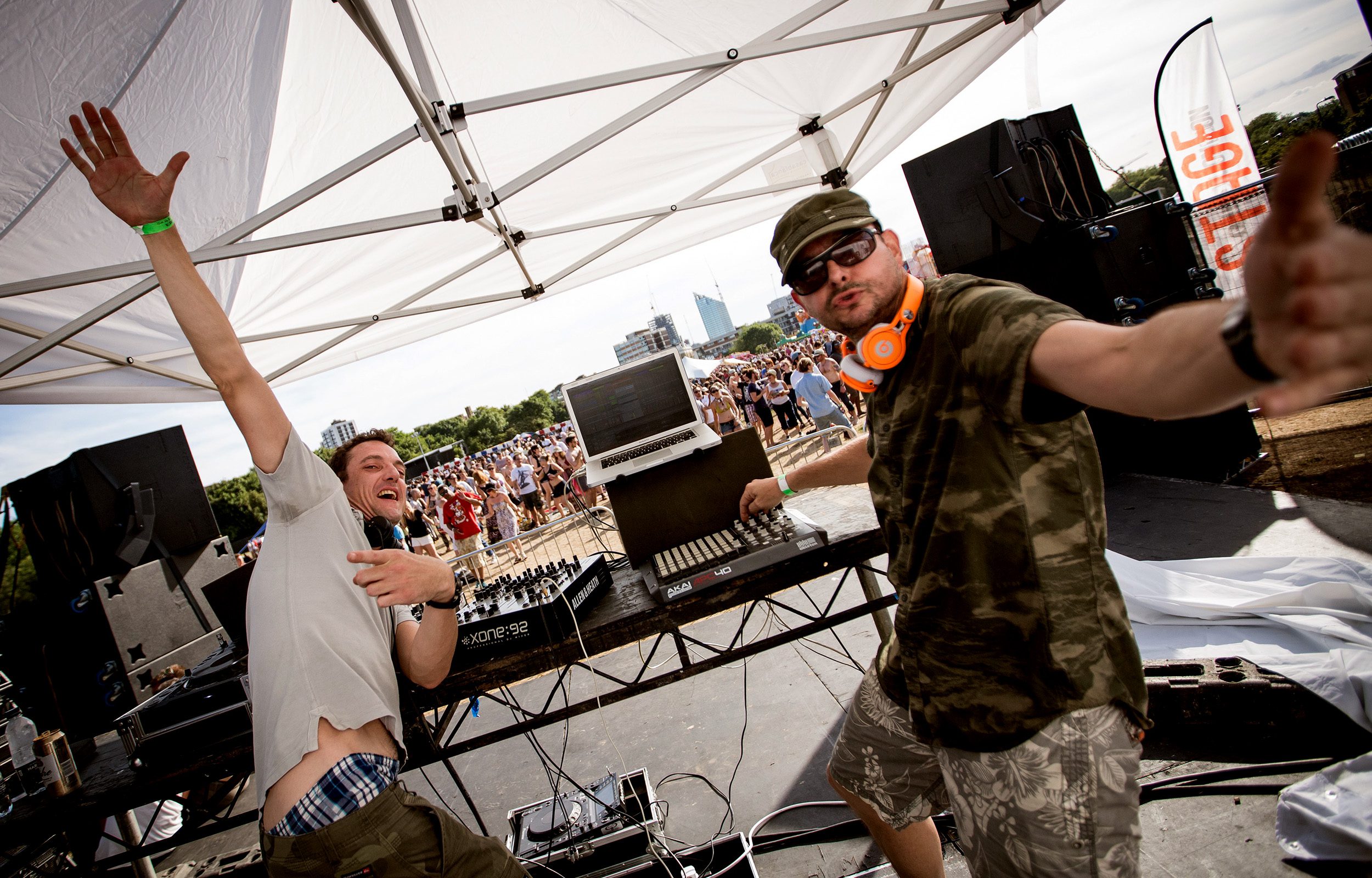 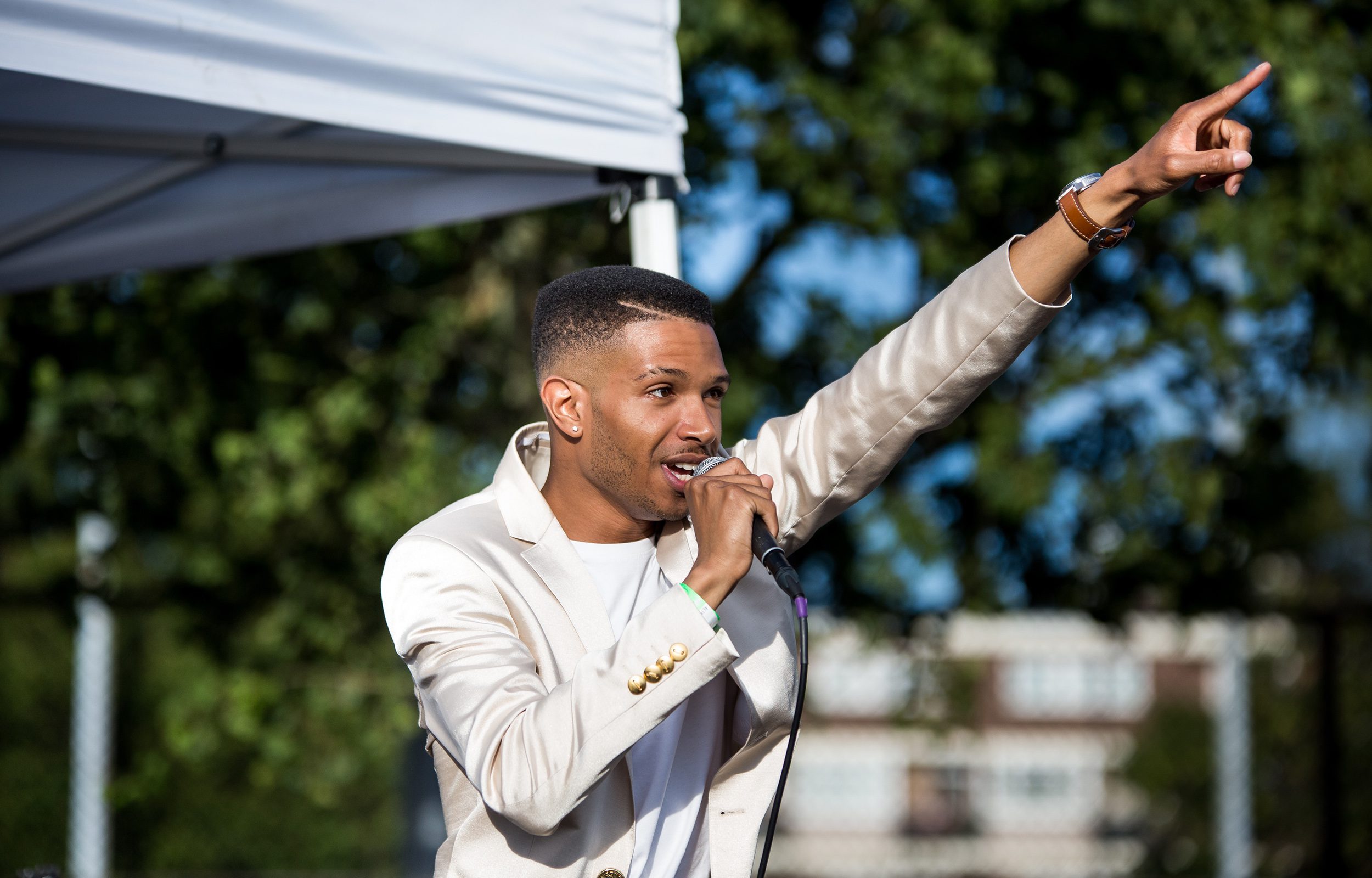 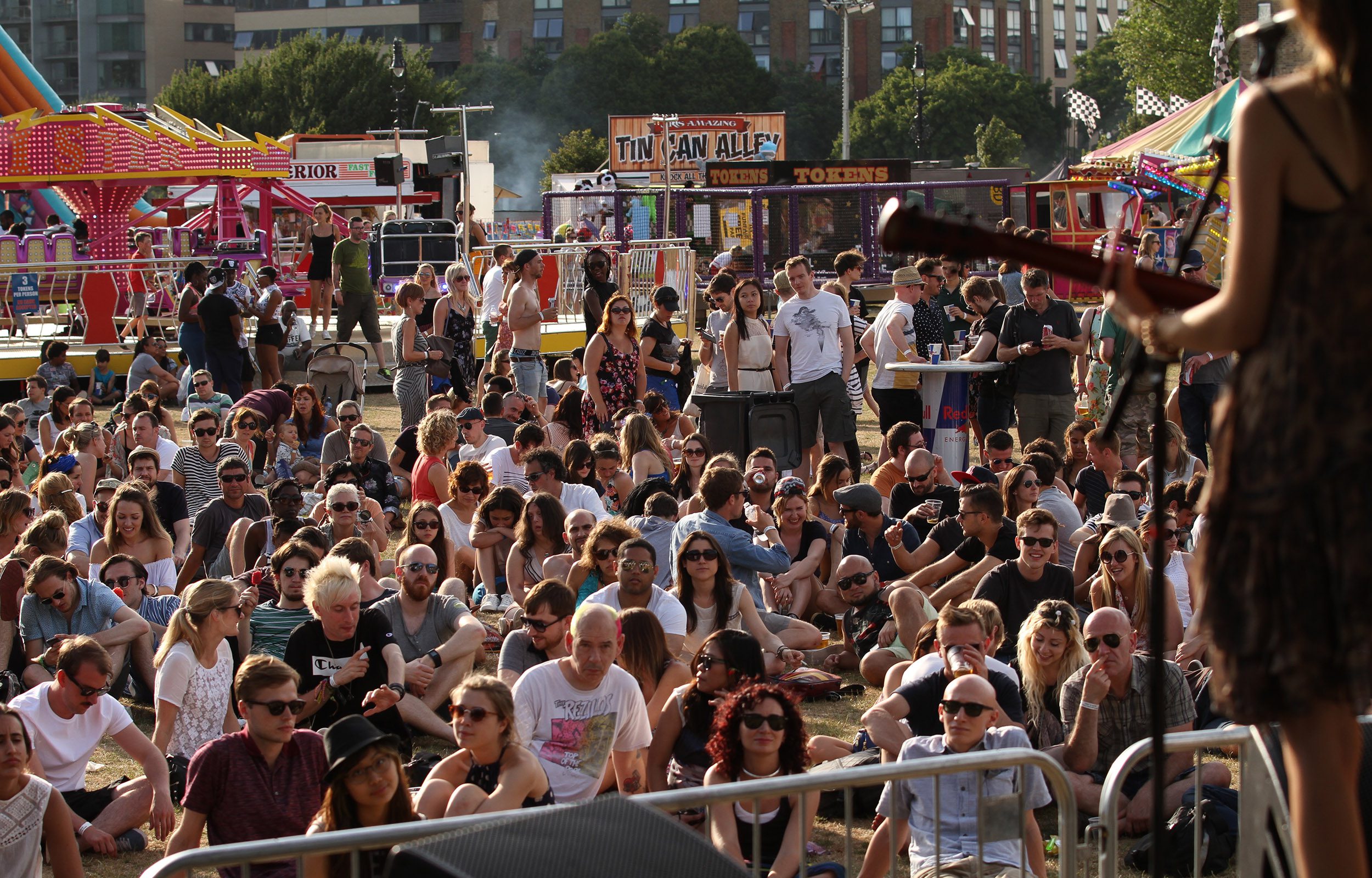 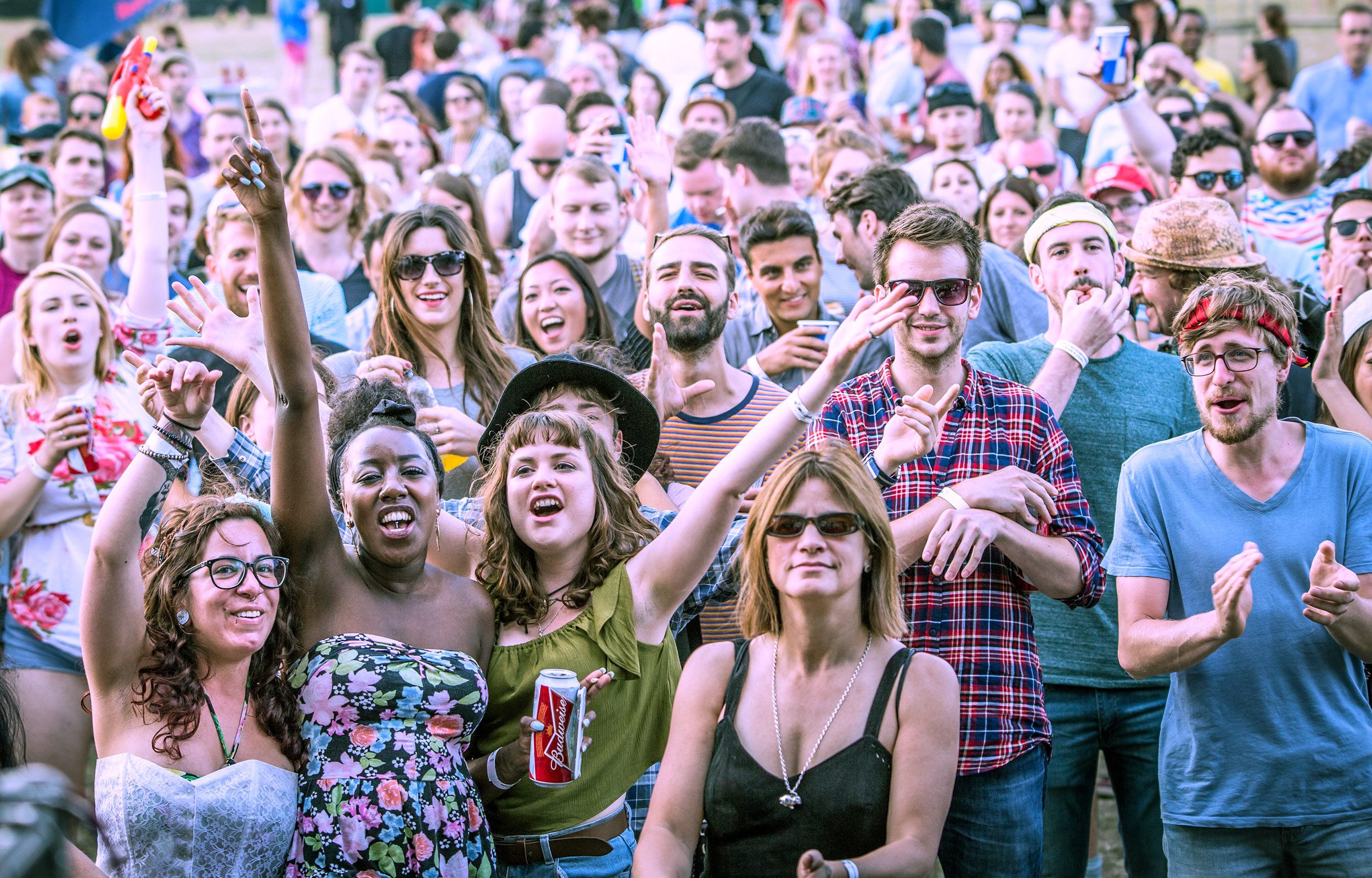 Organising the ground breaking event was not without it’s difficulties. Paving the way for new concepts is a hard road to take. With two different teams comes two different working styles, management styles and as the concept was brand new, there were no sponsors and the budgets were tight. However the belief was there and everyone on board knew they were involved in something special.

In the lead up to the festival, we teamed up with Colourful Radio who were completely on board with what we wanted to achieve. They developed a program which centred around our content which ran every Saturday for 4 weeks prior to the festival on their Youthtopia segment. They also broadcast live from the festival, interviewing band just before and after performances as well as a interview with our MD and various other key people.

Over 2 days there were over 10,500 people through the doors. The event had 4 stages each named after a tube line. They were the District, Northern, Metropolitan and Central stages.

As a side point, this was probably the cleanest festival any of us have been to. Hackney council were relentless in their quest to keep the area clean and it really enhanced the experience.

Even years down the line, Unsigned London received nothing but positive feedback.

To everyone in our team, all the bands and performers, sub-contractors, volunteers, friends, family and attendees – THANK YOU so much. Together lets build upon 2015 and make 2016 one not to be missed.

Are you planning an outdoor event?