The Perception Team are great and we are really happy with the results.

Amazon D1 Creative is the internal creative agency for Amazon. They came to Perception and asked us to put together a proposal for an exclusive Amazon Prime live event. 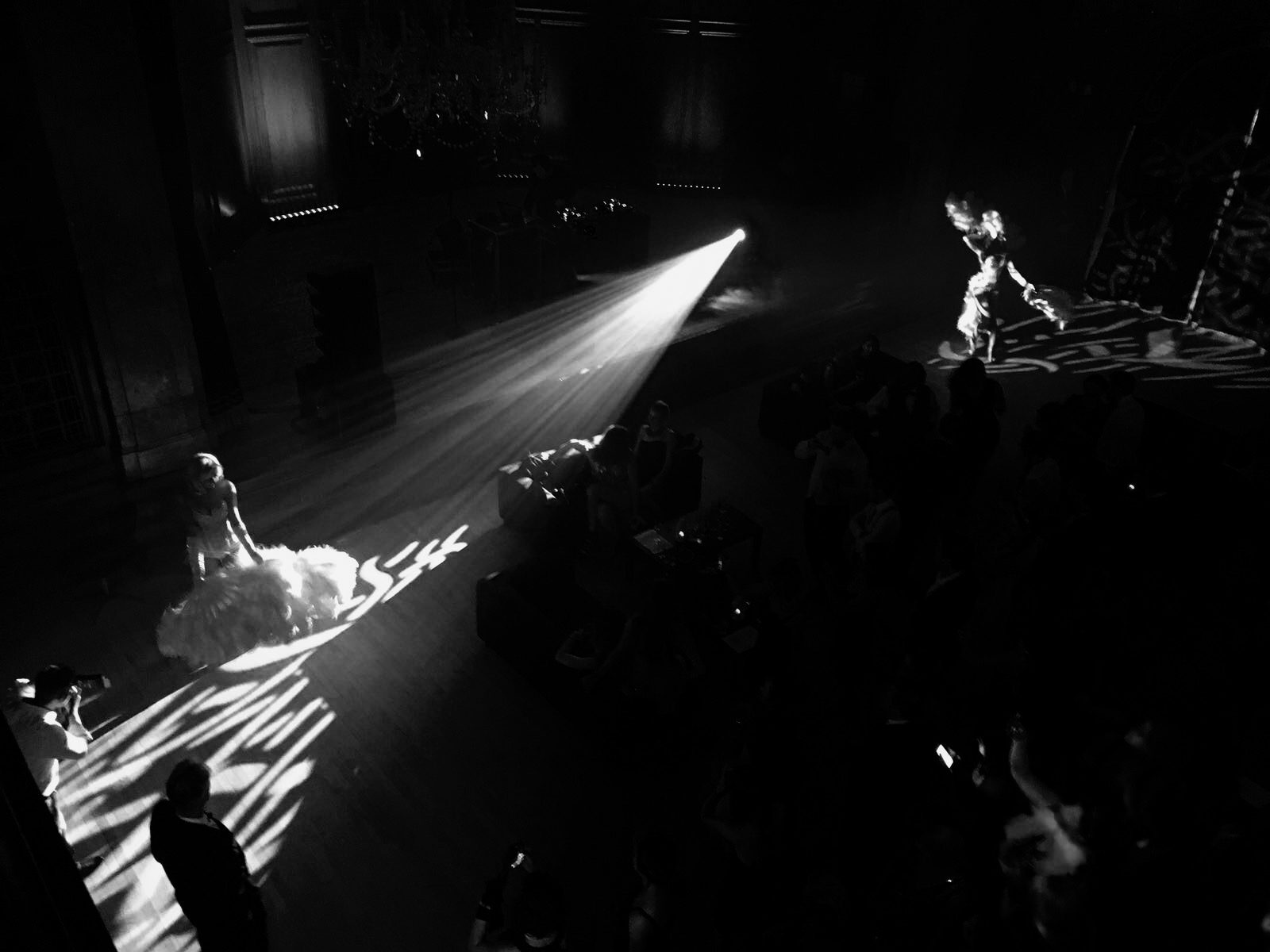 Well-known Scottish pop-rock band Texas headlined the event. This would mark one of the most intimate shows of the bands’ extensive career. Fans had the unique opportunity to ask the band questions. Journalist, Craig McLean played host at the pre-gig Q&A.

The concept for this event was to promote Amazon Tickets, a recently launched service. In conjunction with the marketing materials promoted live music.

The creative team wanted to shoot a night-time still of Porchester Hall. This is where the event was taking place, and they wanted to use the imagery of the venue for the website.

We provided a full lighting package for the hall for the performance. This included 8x Chauvet R2 spots and 6x Chauvet R2 Wash. We also included a large number of wireless GDS up-lighters. This was for washing the columns at Porchester in a stunning cool blue.

The shoot was a great success and is in Amazons marketing material. The gig itself was flawless and the Amazon Creative Team were pleased with the final result.