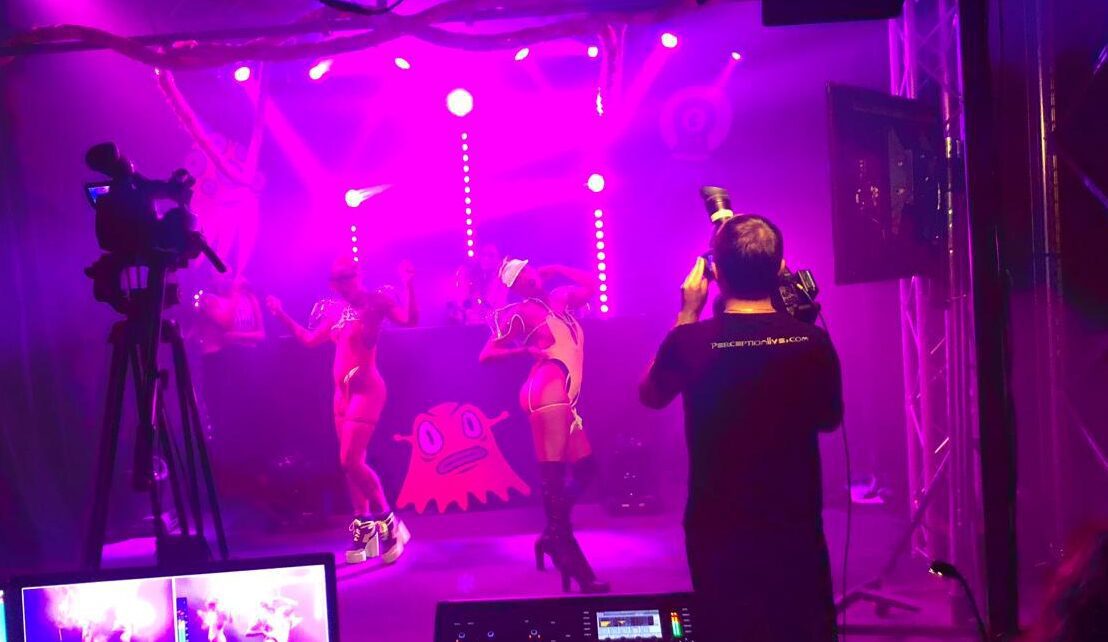 It was a warm Sunday morning...

It was around 4:30 am on the empty streets of Cape Town. I had just spent all night inside one of Cape Towns’ busiest nightclubs called 88 on short. The DJ’s were on fire! It was one banger after another…
We had gone into the club at 22:30 so it had been a long session and I needed some fresh air
My then-girlfriend (now, my wife of 21 years) and I popped out momentarily. The birds had started chirping and the sun was coming up. It was such an epic feeling!

We’d had an awesome evening and the dawn was beginning a perfect day. Fresh air, great weather… and then Nalin & Cain’s Beachball came billowing out of the club. So naturally, we ran back in and partied for the remainder of the morning. (only to regret it later 😂)

Without the gathering of our close friends, without the DJ, and without the venue (and the booze of-course) that occasion would not now be the epic memory it is.

COVID-19 has decimated the live event and performance industries.

To combat the loss of income and our minds, we got to work converting our warehouse and offices into a set of versatile broadcast studios.

A dear friend of mine owns Sensation Entertainment, an incredible entertainment agency.  She called me up and asked if one of her clients could send some DJ’s down to our studio and play for a few hours alongside some of her dancers and performers.
The show was purely for entertainment and was not for monetary gain.

I agreed at the point of the call but the studio wasn’t setup for club nights or party scenes so we put a rig together and invited them down. 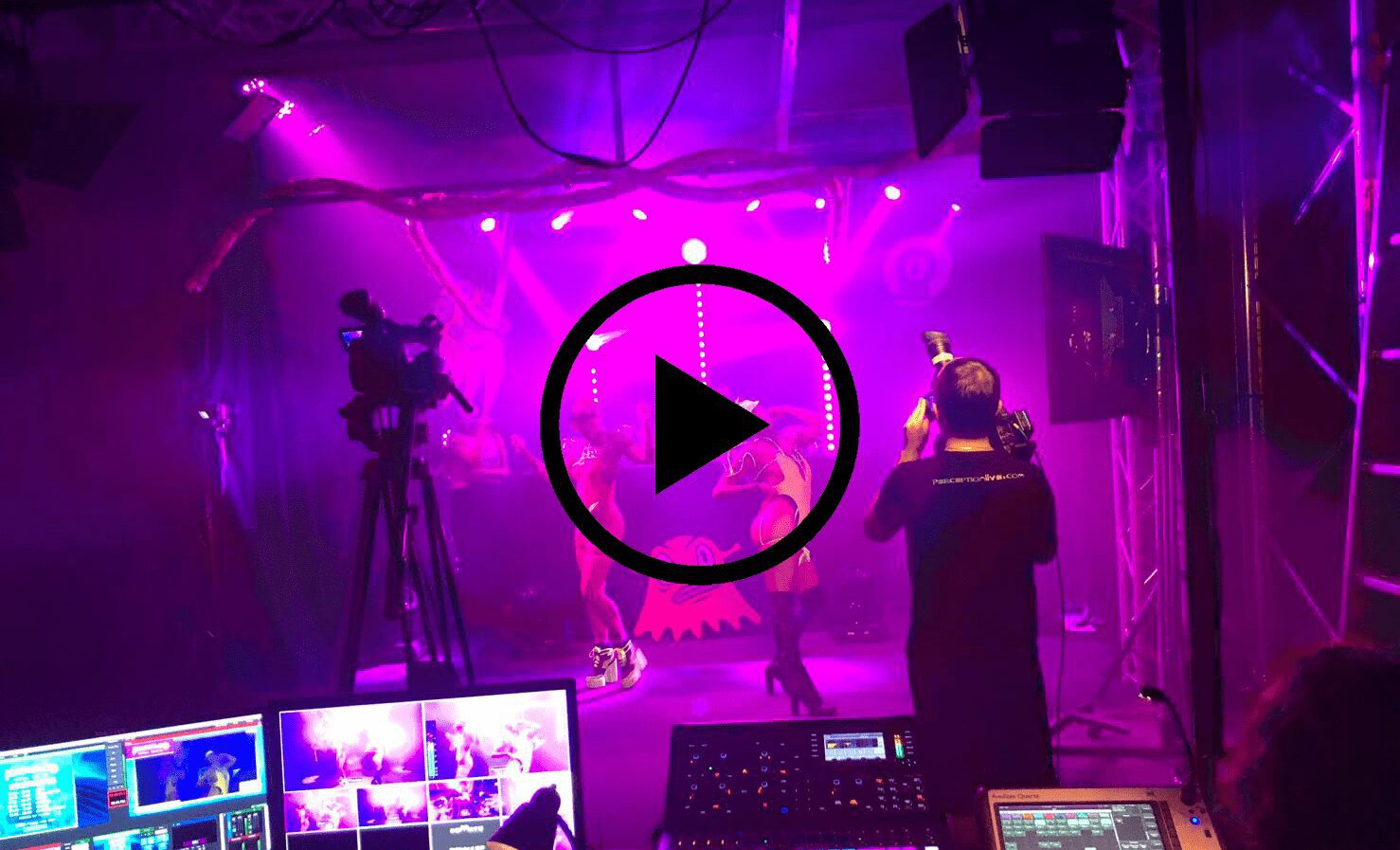 Let’s stay connected and let’s keep the flame alive, we are the lifeblood of entertainment, never forget that.

We invite you to send in your best memories of a live event or gig/club you went to, let’s reminisce and replay the good times in conversation until such time as the good times return to us in the game.

Send your stories to events@perceptionlive.com and the one that makes us smile the most will win the opportunity to come down to our studio in London and have full use of our facility for free to broadcast your performance to the world.

Let’s stay connected and let’s keep the flame alive, we are the lifeblood of entertainment, never forget that.